In 2002 Martinez was hired by HBO to host a late night talk show entitled "Stretch". All guests would ride in the back of a stretch limo on their way to an event, and Angie would interview them about their latest project, what they did to prepare for the event and then they would show up at the event and the pair would go inside together. It gave a very intimate look into a celebrity preparation. The show was successful and caught the attention of television producer Simon Fuller. Fuller thought that Martinez would be an excellent addition to American Idol. Martinez signed a contract to be the fourth judge alongside Randy Jackson, Paula Abdul and Simon Cowell for the 2, 3 and 4 seasons of the FOX networks ratings giant. After only four days on the audition trial, Martinez admitted to not being able to crush the dreams of hopefuls. She said watching the aspiring singers leave in tears and breaking down with their families comforting them was too much for her to take. Martinez asked the Fox Network to be removed from the program. Throughout the remainder of that season she was replaced with different guests judges such as Clive Davis, Stevie Wonder, Elton John, Quentin Tarantino, Brandy and Marc McGrath of rock band Sugar Ray. When HBO decided to branch from one channel into 8 sub channels that would concentrate on a certain demographic, scheduling conflicts while filming "Stretch" ensued. With the new taping schedule, it was cutting into her time with her radio show and promotions, Martinez stepped back from the program at that point.

As an actress, Angie received small roles in independent hip hop films such as Blood is Thicker Than Water and Paper Soldiers. She made her big screen big budget debut in Brown Sugar starring Taye Diggs, Queen Latifah and Sanaa Lathan. Critics praised Angie's performance, they were extremely surprised with her acting ability. Ebert & Roper labeled her "a natural". This led to her next role in State Property 2. Again Angie received strong critical acclaim. She has also made television appearances for MTV, VH1 and The FUSE Network, and was featured on Ultimate Hustler season finale with show creator and friend Damon Dash on BET. 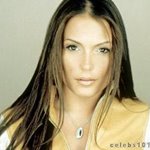 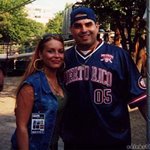 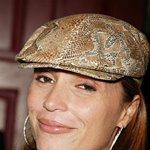 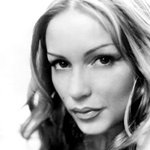 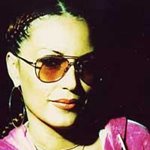 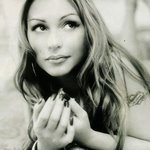 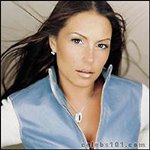 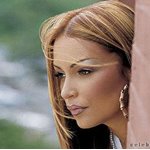