Angie Cepeda is a Colombian actress. The younger sister of actress Lorna Paz, she is probably the best known for her roles in telenovela Pobre Diabla and films Captain Pantoja and the Special Services and Love in the Time of Cholera.

When she discovered her vocation in drama, she moved out to Bogota. After starting her drama courses, she was contracted by a beer company and made some advertisements for it. Next, she played some bit parts in several soap operas and movies in Colombia. Cepeda got a role in the soap opera Las Juanas, opposite Susana Torres, getting the attention of some TV producers who offered her jobs in prime time shows, such as the leading role in Luz Maria (1998), co-starring Christian Meier and Rosalinda Serfaty, and that as Fiorella Morelli Flores de Mejia Guzman in Pobre Diabla (2000), opposite Salvador del Solar and Santiago Magill. In the cinematic world, Peruvian director Francisco Lombardi convinced her to portray a prostitute called "La Colombiana" in Pantaleon y las. 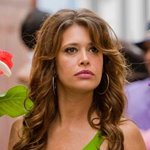 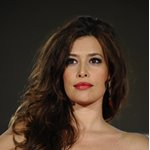 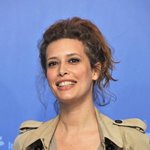 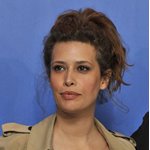 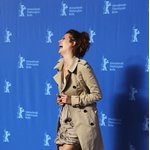 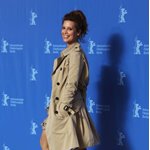 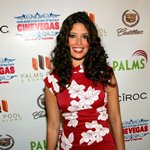 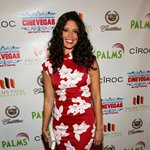