Keys grew up in Křivoklát, Czech Republic. In 2001 she was spotted while rollerblading and began a career in Internet modeling; later that year she progressed to films. Although she has appeared in heterosexual scenes, she primarily acts in lesbian scenes (often with Sandra Shine, Zsanett Égerházi, Eve Angel, and Sophie Moone) for 21Sextury.com Productions. She also worked twice for MartinKrake.com and performed lesbian scenes with Lenka on this website. Keys is recognizable due to her nose, navel, and tongue piercings, a fish hook tattoo on the small of her back, as well as sometimes appearing with blonde highlights in her hair. She is one of the most popular porn actresses in Europe.

In the 2004 mainstream comedy Eurotrip, Keys had an uncredited role in the Club Vandersexx scene. 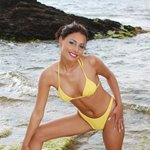 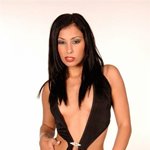 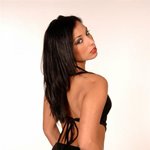 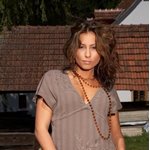 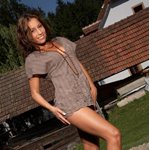 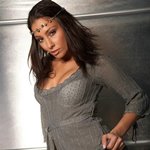 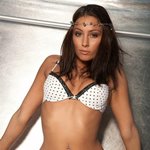 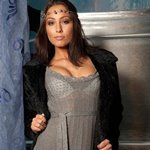 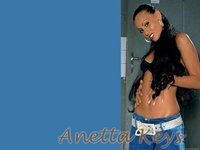 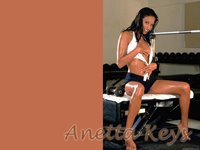 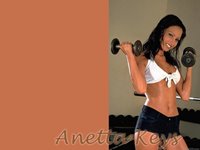 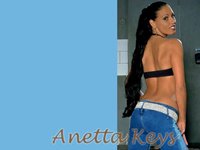 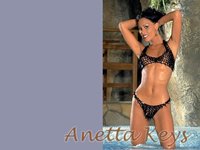 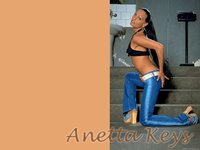