Anderson was born on June 3, 1967 to prominent socialite/writer/designer Gloria Vanderbilt and author Wyatt Cooper. He grew up in New York City and graduated from Yale University with a degree in Political Science in 1989.
In 1992, Anderson began working for the news show Channel One, designed to air in junior high and high school classrooms, as a fact checker. His on-air break came when he moved to Vietnam to study Vietnamese language at the University of Hanoi. Persuading Channel One to allow him to bring a Hi-8 camera with him, Anderson soon began filming and assembling reports of Vietnamese life and culture that aired on Channel One. His career had been launched. After Vietnam, Cooper's unforgettable stories from such places as Somalia, Bosnia, Iran, and the Ukraine made students actually pay attention to Channel One.

In 1995, the young reporter, a veteran at 28, signed a contract with ABC News, making him the network's youngest correspondent. Anderson's reports brought an intimacy and approachability the evening news had lacked before, a quality which made him an ideal occasional guest anchor for ABC's overnight broadcast, World News Now. He became the permanent, quasi-official World News Now anchor in September 1999. In fall 2000, he stepped down to serve as host of ABC's acclaimed reality show, "The Mole". He returned to journalism in 2001 with an anchor spot on CNN's "American Morning with Paula Zahn" and can now be seen on a variety of CNN programs, including "Newsnight with Aaron Brown". After completeing his hosting duties on the second season of "The Mole", Anderson left the show to focus more on his work at CNN, where we hope to see him more in perhaps a show of his very own. Anderson now lives in New York City with his dog, Ozzie. 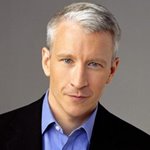 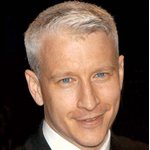 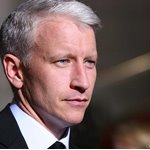 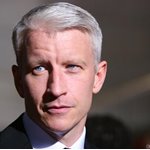 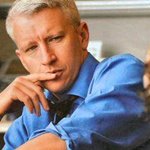 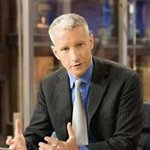 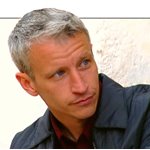