Ana Claudia Talancon was born on May 1st, 1980 in Cancun, Mexico. Her first performance was in her home town Quintana Roo in Cancun.
She studied acting in Cancun with the Cuban professor Albio Paz. She later went to Mexico City to continue her studies at the Acting Workshop of Héctor Mendoza and Raúl Quintanilla. She has starred in various soap operas such as 'Al norte del corazón', 'Señora','Romántica obsesión' (for which she won the Sol de Oro award in 1999 for Best New Actress) and 'Amor latino'.
Her big screen debut was with the movie 'El Cometa by Marisa Sistach, playing the character Valentina, for which she was nominated for the Ariel award for Best New Actress. Now we see her alongside 'Gael García Bernard' in 'El Crimen del Padre Amaro' in the role of Amelia. That movie has brought her world-wide celebrity. 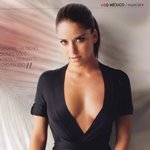 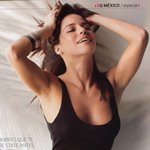 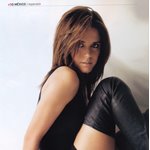 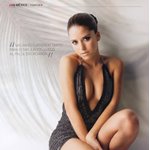 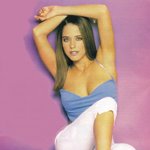 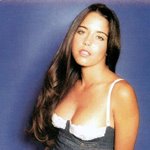 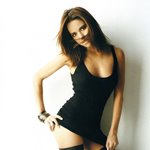 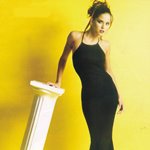