Yasbeck was born in Cincinnati, Ohio. As a child, Yasbeck was featured on the package art for the Betty Crocker Easy-Bake Oven. Years later, in 2000, she was presented with a new Easy-Bake Oven on the show I've Got a Secret for which she was a regular panel member.


She spent her elementary, middle and high school years at two different Catholic schools: Summit Country Day School and Ursuline Academy. She is noted for her long red hair and is of Irish and Lebanese heritage. After losing both of her parents, her father from a heart attack and her mother from emphysema, Yasbeck moved to New York.

Amy Yasbeck has had starring roles in the sitcoms Wings, Alright Already, and Life on a Stick and in movies such as The Mask, Pretty Woman, and Robin Hood: Men in Tights. She also played the part of Madison the mermaid in the Disney TV movie Splash, Too in 1988. (The role Madison was originated by Daryl Hannah in the 1984 movie Splash.)
She also played Olivia Reed for two years on the long-running daytime soap opera Days of Our Lives 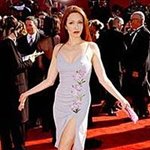 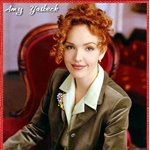 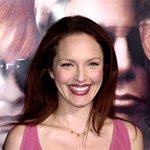 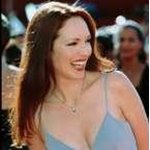 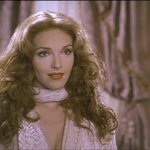 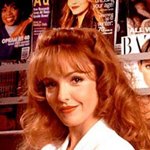 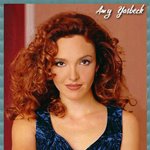 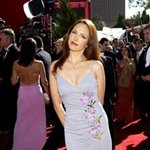