Amy Williams is an English former skeleton racer and Olympic gold medallist. Originally a runner, she began training in skeleton after trying the sport on a push-start track at the University of Bath. Although unable to qualify for the 2006 Winter Olympics, she was a member of her nation's team four years later at the 2010 Games, and won a gold medal, becoming the first British individual gold medallist at a Winter Olympics for 30 years and the only British gold medallist of those specific Olympics.

Williams was originally a 400m runner but she was unable to qualify for the national athletics team. She began competing in skeleton in 2002 after trying out at a push-start track at the University of Bath. She described her first experience on a skeleton track as exhilarating and terrifying, but she nonetheless enjoyed it and began training in skeleton. At her first major event, the 2009 World Championships in Lake Placid, she won a silver medal. Williams was unable to qualify for the 2006 Winter Olympics in Turin, Italy, as Great Britain was only allowed to enter a single athlete in that year's competition, a spot won by Shelley Rudman, who went on to win the silver medal. Four years later, she qualified for the 2010 Winter Olympics in Vancouver, Canada, where her country was allowed to send two athletes. At the 2010 Games, Williams won the gold medal in the women's skeleton breaking the track record twice along the way and winning by more than a half a second.

At the end of the first day, on which Williams had established a 0.3s advantage over second placed Kerstin Szymkowiak, two protests were filed by other nations over the aerodynamics of Williams' helmet. The protests claimed that the helmet's spoilers were illegal and gave her an unfair aerodynamic advantage. The manufacturer claimed that they were integral to the helmet's design. Both protests were rejected by the International Bobsleigh and Tobogganing Federation, which had passed the helmet—with ridges—days earlier. In June 2011, Williams appeared in episode one of the television show Top Gear (series 17) in which she raced against a rally Mini Cooper at Lillehammer, Norway. Williams was 1.31 seconds slower in her skeleton run down the two mile Olympic track (1m 01.04s) than the car (59.73s) (which covered the same distance on a road that interweaves the circuit). 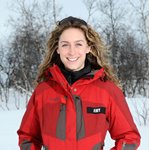 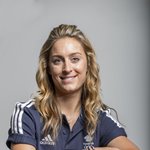 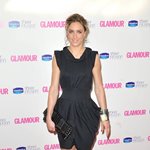 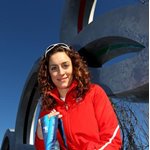 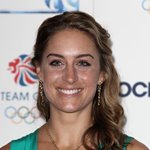 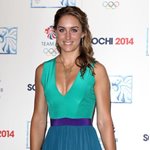 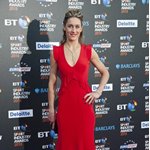 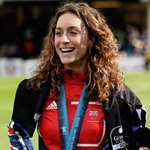