Amy Carlson spent her early life in the Chicago area. But when Amy was in Junior High School, she and her family also lived in the Middle East. Amy has backpacked all over Europe, with her family. Early on Amy showed her artistic talent, she acting in school productions and winning contests for writing. In High School she was a promising athlete that placed in the first ever thirty two thousands meter relay in Illinois Girls Track. After an injury she returned to the theater with many roles on stage starting with Lanford Wilson's "Fifth of July" and directing Wallace Shawn's "Aunt Dan and Lemon".

Amy attended Knox College in Galesburg, where she completed her graduation cum laude with a B.F.A. in East Asian history and focus in Theater. She moved to Chicago later and studied improved at Olympic and acting at The Actor's Center. A contract job on the now defunct soap opera "Another World" moved her to NYC soon after graduation. She has been selected for a Daytime Emmy Award in the category of "Outstanding Supporting Actress in a Daytime Drama Series." Her most memorable roles, have been of strong women, playing Alex Taylor in "Third Watch," Maggie Pistone in "Falcone," and Katie Owen alongside Tom Berenger in "Peacemakers." Carlson currently resides in New York City, where she also works in the independent music business as part owner of the independent label Frenchkiss Records. 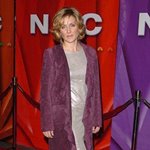 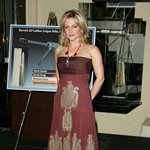 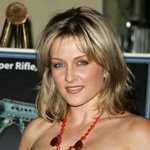 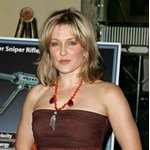 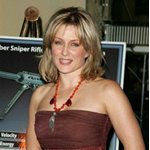 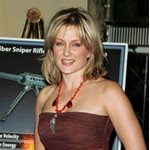 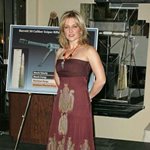 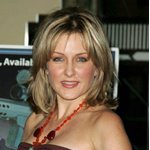