Amanda Tapping was born in Rochford, Essex in England o­n August 28, 1965. She spent a short time in South Benfleet, Essex, and was relocated to Ontario, Canada, at the age of 3. She attended North Toronto High School where she was awarded the Dramatic Arts Award and Environmental Science Award. Her parents always wanted her to go into the science field, but her first love was acting. Amanda studied drama at the University of Windsor School of Dramatic Arts in Windsor, Ontario. After graduation, she spent four more years studying theater and appearing in several stage productions. She has appeared in many movies and television shows such as Booty Call (1997), Life or Something Like It (2002), Rent-a-Kid (1995) (TV), "The Outer Limits" (1995) and "The X Files" (1993), however, her real success that seemed to launch her career came in 1997 with the start of the TV series "Stargate SG-1" (1997) where she plays Colonel Samantha Carter.

She has three brothers, one of which is her twin. She has a dog named Abbie. On September 23, 1994 she married Alan Kovacs. 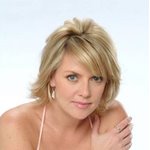 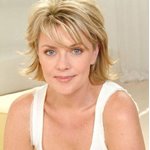 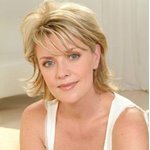 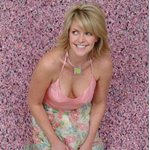 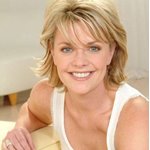 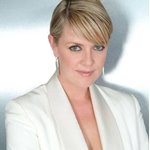 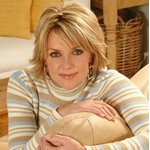 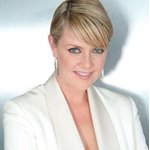 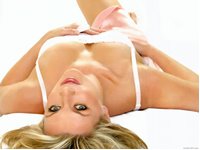 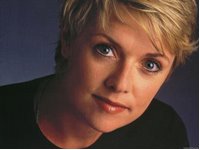 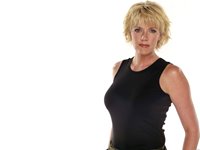 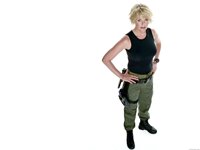 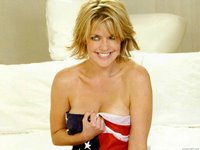 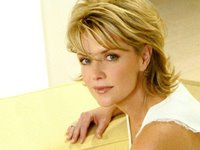 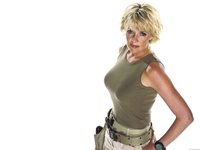 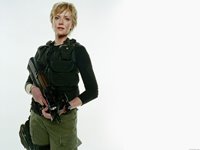 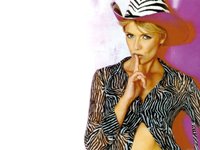