Allison Janney is an award-winning actress who has earned a solid reputation in stage productions and in many supporting roles on screen, and who more recently has become prominent by portraying one of the major characters in the popular TV series "West Wing, The" (1999). Entertainment Weekly magazine describes Janney's screen presence as "uncommonly beautiful and infinitely expressive". As an actor, the magazine deems her to be "one to watch".

While studying at Kenyon College, Janney answered a casting call for an on-campus play that was to be directed by Kenyon's most famous alumnus, the legendary actor Paul Newman. During her audition/interview, Janney played upon Newman's known passion for race car driving - she explained how she cut thirty minutes off of the 130 mile journey from her home town to the college. She got chosen for the play's cast.

After earning her degree in drama, Janney took Joanne Woodward's suggestion to do further study at New York's Neighborhood Playhouse. She also studied at the Royal Academy of Dramatic Arts in London.

Among her stage work, Janney has played in a revival of Arthur Miller's "A View From the Bridge" on Broadway opposite Anthony LaPaglia, which earned her a Tony Award nomination, and a Drama League Award for outstanding artist for the 1997-98 season. She played in Noel Coward's "Present Laughter" opposite Frank Langella, which earned her the Outer Critics Circle Award and an Actors' Equity award. Janney also appeared in the New York Shakespeare Festival's production of "The Taming of the Shrew".

In 1999 Janney became part of the original cast of the acclaimed TV series "The West Wing" (1999) where she played the President's press secretary who eventually gets promoted to the White House Chief of Staff. Her impressive work during the six seasons of that renowned series earned her four Emmys and two SAG Awards.

With her reputation becoming more broadly established during her work on "The West Wing" Janney won more substantive roles in feature films, in the acclaimed The Hours (2002) where she was Meryl Streep's lesbian lover, and in How to Deal (2003) where she played Mandy Moore's mother. 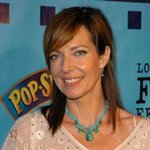 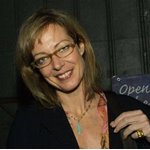 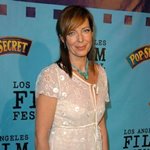 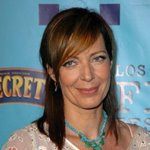 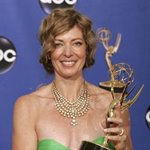 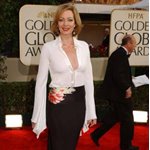 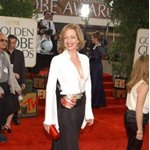 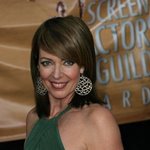