Alley Baggett was born July 14, 1973, in Houston, Texas. Growing up in a small town near Houston, the Spanish, part Filipino girl was always active in extra-curricular activities. In junior high, Alley was involved in the dance team. While in high school, she was on the cheerleading squad, played basketball and participated in track.

Alley has graced many magazine covers, become a correspondent for Entertainment Tonight, and she has also appeared in Ricky Martin's Shake Your Bon-Bon video. As a model, Alley has not restricted herself to the career of a nude modeling, she has been featured in the British editions of FHM, Loaded and Adrenaline, British Polo, Speedo Sports Wear and has appeared in Toy Fare. This sexy gal has even parlayed her success into launching a comic strip based on herself called Alleycat. She has appeared and worked on television for the WWF's Sunday Night Heat as a commentator on the USA Network, on the FX Channel and the WB's Unhappily Ever After. She has also appeared as herself on Penn and Teller's Sin City Spectacular.

The model rose to fame as a play.girl, most notably as a Playboy lingerie model. She first appeared in Playboy's Book of Lingerie in May of 1995, marking the start of what has so far been a 5-year relationship between Alley and the magazine (as seen with at least 12 covers). In 1996, Alley graced the cover of German Playboy's Olympic issue, and was the Playboy's Sexy Swimsuits correspondent on Entertainment Tonight. The following year, a slew of work with Hugh Hefner's magazine came Alley's way. She appeared on the cover of Play.boy's Book of Lingerie Supermodels, as well as Forbidden Pleasures, the German edition of Playboy, and the 50th Issue Anniversary Book. 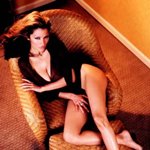 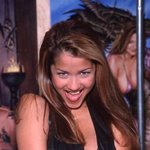 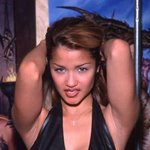 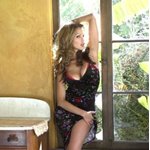 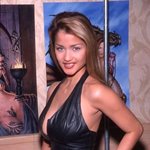 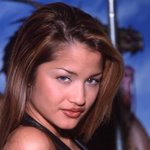 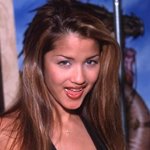 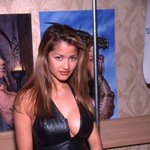 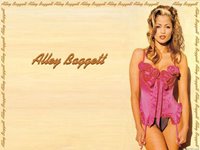 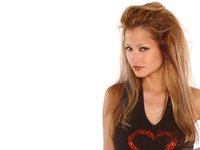 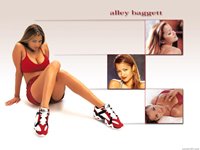 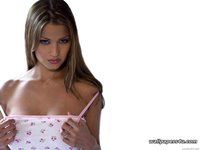 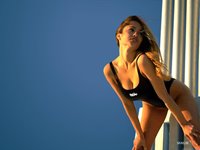 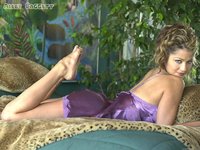 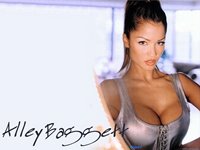 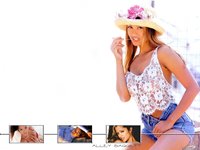 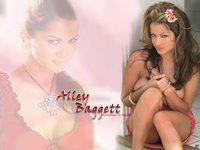