Alexandra Paul was modeling when she decided to forego college at Stanford University and pursue acting. She made her debut on national television in a leading role in _Paper Dolls (1982/I) (TV)_ on ABC. The TV movie starred opposite Daryl Hannah and was one of the highest rated TV movies of that year. She has since appeared in over two dozen feature films and television movies including Dragnet (1987), Christine (1983), a few Perry Mason TV movies, Night Watch (1995) (TV), and Spy Hard (1996).

Most of all, she is probably best known for her role as Lt. Holden on "Baywatch" (1989) and as Terri O'Brien on "Melrose Place" (1992). Activism is an important part of Alexandra's life as well, from her dedication to the environment to tutoring disadvantaged L.A. youths.
Alexandra is also a certified emergency medical technician (EMT) and speaks fluent French. 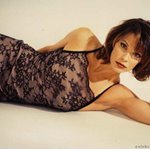 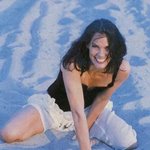 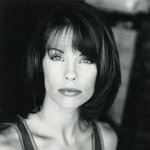 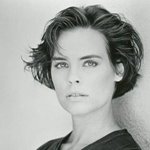 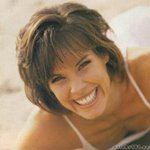 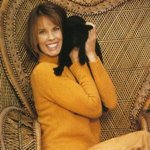 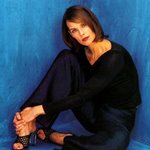 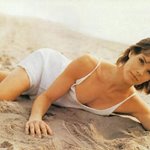