Daddario was born in New York City, New York and was raised on the Upper East Side;[2] her parents are lawyers.[3]

She wanted to be an actress when she was a child but her first television role did not come about until she was 16 years old, when she booked the role of victimized teen Laurie Lewis on All My Children. At the same time, she was a sophomore attending a traditional girls school in New York. "I was finishing my sophomore year of high school at the Brearley School in New York," Daddario said. "I would not have been able to continue my education there."

Daddario co-starred with Logan Lerman and Brandon T. Jackson in Percy Jackson & the Olympians: The Lightning Thief, the fantasy-adventure movie directed by Chris Columbus, which was released on February 12, 2010. Columbus and Craig Titley adapted the screenplay from The Lightning Thief, the first book of Rick Riordan's best-selling teens' series, Percy Jackson & the Olympians. Daddario plays Annabeth Chase. She is set to appear in the upcoming film The Girl with the Dragon Tattoo as young Harriet Vanger. 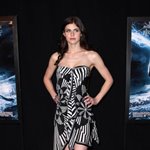 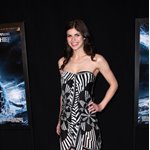 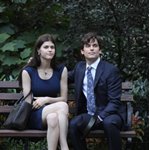 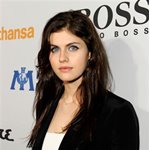 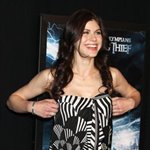 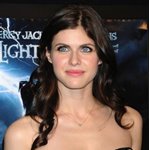 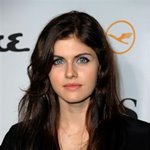 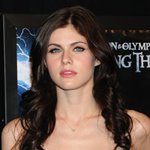 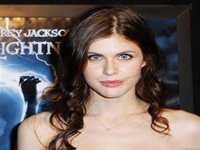 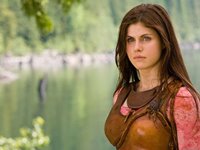 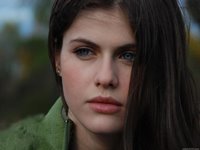 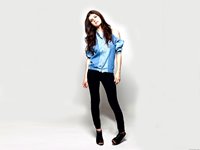 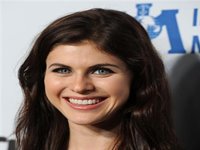 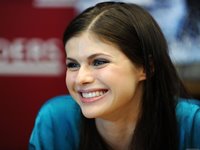 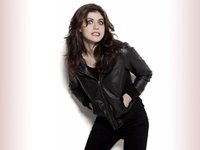 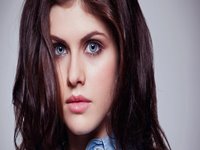 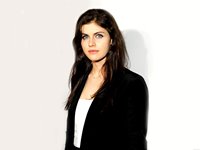