Alex Solowitz is an American actor, composer, singer, dancer, and producer. Solowitz was born in the San Fernando Valley, Los Angeles, California to a large Jewish family. He has a younger sister Aleeza Solowitz, a columnist who also works in the film industry and lives between Los Angeles and New York.

He was in the fictional boy band 2ge+her portrayed in an MTV movie, as well as on the TV series of the same name. Later, he appeared on a number of television shows, including Everybody Loves Raymond, Just Shoot Me!, ER, No Ordinary Family, Nickelodeon TV show Cousin Skeeter, and Justified. 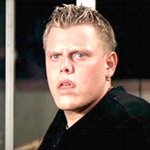 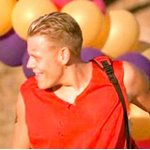 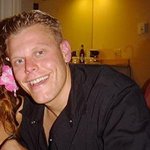 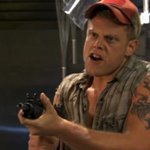 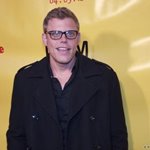 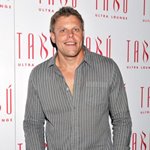 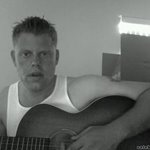 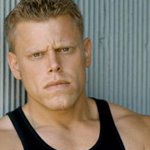