Growing up on the outskirts of London, Kingston was first introduced to the theater when she and her family visited her mother’s native Germany to see her uncle perform. She made her own stage debut at age 5, playing the angel Gabriel in a nativity play. “My mother made me these big, beautiful wings,” says Kingston, “and the other kids—without wings—were all jealous. I was very excited--and then more than a bit upset when I discovered that Gabriel was really a guy.”

Kingston was inspired to pursue an acting career by her English teacher at the all-girls grammar school she attended in Epsom, where she often had leading roles in school plays. She landed her first professional role at age 15 as a judo-trained bully on the successful British TV series “Grange Hill.”

After finishing school, she moved to London, where she was accepted into the Royal Academy of Dramatic Arts. Kingston completed the two-year study program, and worked in repertory theater across England. She joined the famed Royal Shakespeare Company, where she appeared in productions of “Much Ado About Nothing,” “King Lear,” “Love’s Labours Lost,” “The Curse of the Starving Class” and “The Bright and Bold Design.” She also starred in the Birmingham Repertory’s productions of “Othello,” “The Alchemist,” “Traveling Players,” “Saved,” “Julius Caesar” and “See How They Run.”
While Kingston tended to play classical characters on the stage, she took on contemporary roles in British television programs, including “A Killing Exchange,” “The Bill,” “Crocodile Shoes,” “The Knock” and “I Hate Christmas,” and in the American TV movies “Weapons of Mass Distraction” and “The Infiltrator.”

Kingston’s feature-film credits include the critically acclaimed “Croupier,” “Essex Boys,” “Carrington,” “The St. Exupery Story,” “The Cook, The Thief, His Wife and Her Lover,” “Curran’s Wife,” “The Wildcats of St. Trinian’s,” “A Pin for the Butterfly,” “The Woman and the Wolf” and an independent film called “This Space Between Us.”
Kingston lives in Los Angeles with her husband and baby daughter. Her birthday is March 11. 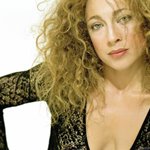 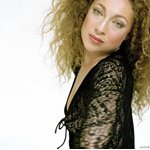 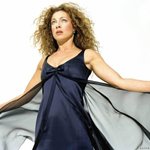 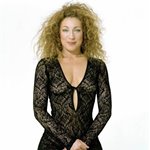 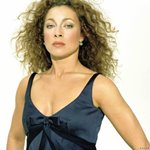 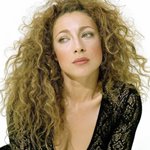 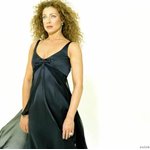 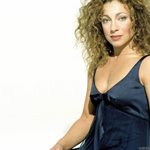