Alan Kalter is an American television announcer from New York City. He is best known as the announcer for the Late Show with David Letterman since September 5, 1995.

Kalter, nicknamed "Big Red" and "TV's Uncle Jerry", began his stint as the "voice" of the Late Show with David Letterman on September 5, 1995. He announces the guests at the top of each show and the one-liner during the Worldwide Pants title card after the credits and regularly acts in comedic sketches. 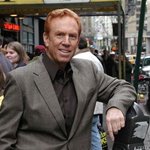 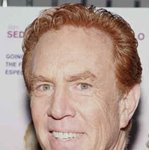 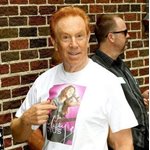 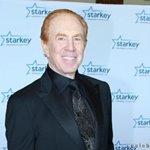 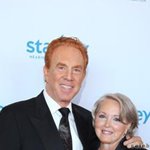 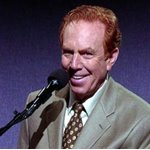 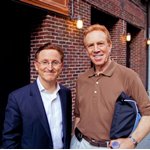 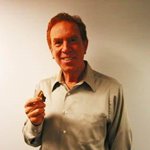 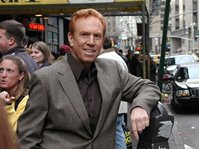 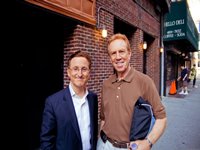