Alain Delon is a French-Swiss actor. He rose quickly to stardom, and by the age of 23 was already being compared to French actors such as Gerard Philipe and Jean Marais, as well as American actor James Dean.

He was even called the male Brigitte Bardot. Over the course of his career, Delon has worked with many well-known directors, including Luchino Visconti, Jean-Luc Godard, Jean-Pierre Melville, Michelangelo Antonioni and Louis Malle. 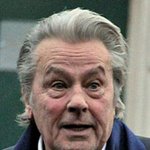 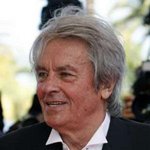 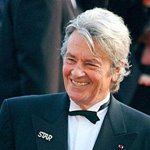 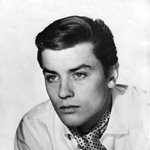 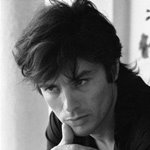 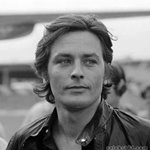 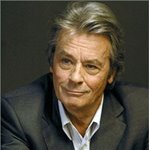 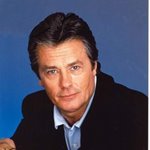