Horgan-Wallace's mother Sophia Horgan, a fashion designer, and her father Steve Wallace, a car dealer, split when she was three years old.[1] She was raised by her mother in North London[2] and moved schools several times due to clashes with fellow pupils.[2] At the age of 16, Horgan-Wallace stopped living with her mother and stayed with friends before moving to a women's hostel.[2][3] She was reunited with her father at the age of 18 after he managed to track her down.[4]

It was reported that Horgan-Wallace had won a Prince's Trust grant to take a beauty therapy course at college, and that she had jobs in shoe shops and as a promotions girl.[2] Her official biography states that she studied at the London College of Fashion and took part-time promotional jobs to help fund her education. In the summer of 2005, she spent £4,000 on breast implants, to further her career 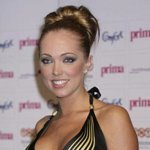 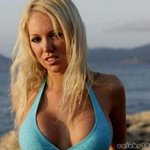 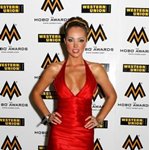 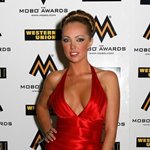 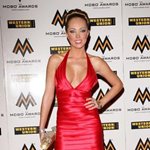 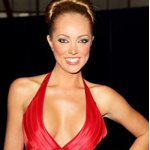 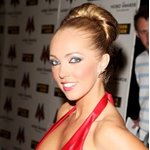 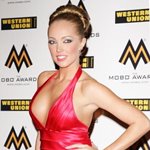