His first significant film role was in Reckless, followed by a breakthrough role in Desperately Seeking Susan as the character "Dez" (the love interest of the character played by Rosanna Arquette). Quinn next starred in the controversial TV movie An Early Frost, about a young lawyer dying of AIDS (it was broadcast on NBC on November 11, 1985) and co-starred such luminaries as Gena Rowlands, Ben Gazzara and Sylvia Sidney. He received his first Emmy Award nomination for the role which allowed him to gain recognition in Hollywood.

In 1988 Quinn lost the role of Jesus Christ when Paramount Pictures dropped the controversial Martin Scorsese movie The Last Temptation of Christ. When Universal Pictures picked up the film, the role went to Willem Dafoe. 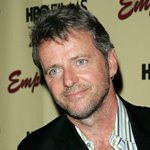 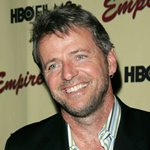 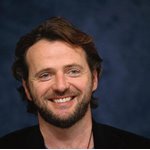 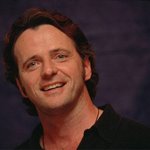 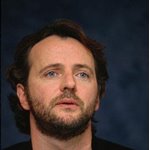 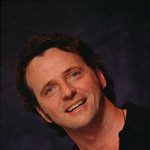 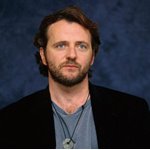 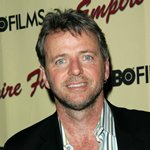