Ahna O`Reilly is an American actress. She is best known for her supporting role as Elizabeth Leefolt in the 2011 award-winning drama film The Help. O'Reilly started her acting career in 2003 in the movie, Bill the Intern. She has appeared in several other movies like Dinocroc, Nancy Drew, Just Add Water and Forgetting Sarah Marshall. She also acted in television series like CSI:NY, Unhitched, The Vampire Diaries and Prime Suspect. In 2011, she appeared in the movie The Help based on Kathryn Stockett's best-selling novel of the same name, a period piece set in Jackson, Mississippi, in the 1960s.

The film opened to positive reviews and became a box-office success with a worldwide gross of $211,608,112 million. It also won several ensemble awards including National Board of Review Award, Screen Actors Guild Award and Satellite Award. O'Reilly has recently landed the female lead in upcoming film Jobs alongside Ashton Kutcher and Josh Gad which is about the life of Steve Jobs. 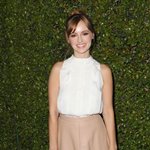 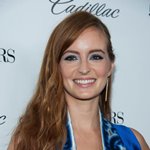 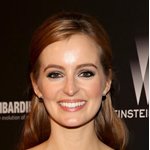 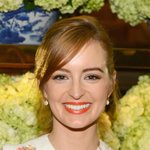 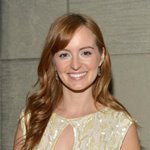 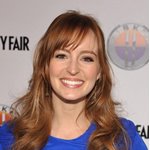 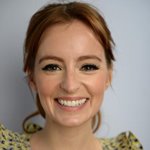 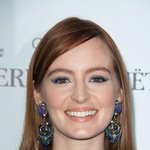