Nurturing an impressive body of work that encompasses film and television, Agnes Bruckner is quickly emerging as one of Hollywood's most promising new talents. Segueing effortlessly between the big and small screen, she became a series regular at the age of 11 on CBS' daytime drama "The Bold and the Beautiful" (1987) as "Bridget Forrester". She then went on to star in the HBO film The Shrunken City (1998) (V). She has also graced the stage as the role of Glinda, The Good Witch, in the N.W. Portland Children's Theatre production of "The Wizard of Oz".

In 2002, Agnes was named "Star of Tomorrow" by the Motion Picture Club. She currently resides in Los Angeles with her family and studies ballet, jazz and hip-hop dance. 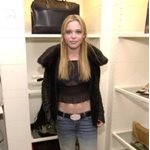 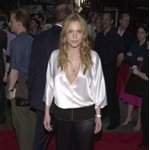 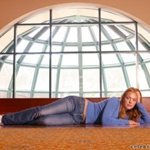 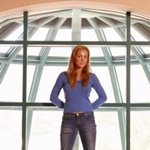 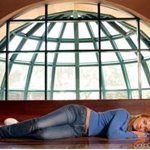 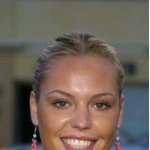 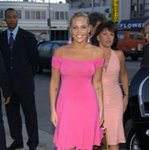 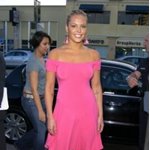 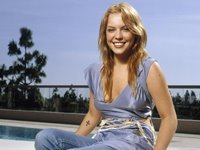 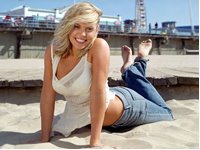 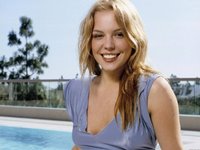 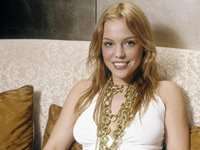 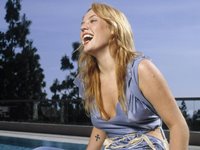 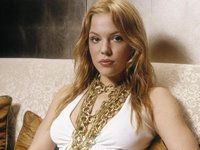 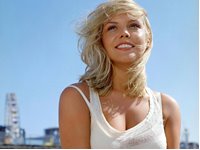 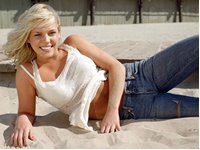 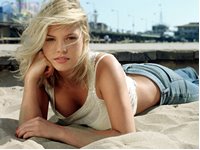