Azad earned the part when casting agents visited her school, and after having attended several auditions, chose her for the part.Azad had stated that she had auditioned "just for the fun on it" and surprisingly got the part. She has also told the press that her best friends on set of Harry Potter were Bonnie Wright (Ginny Weasley), Katie Leung (Cho Chang) and Scarlet Byrne (Pansy Parkinson.) She and Shefali Chowdury who plays the character of Afshan's twin sister was also good friends with Azad. 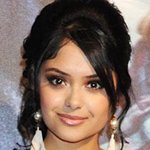 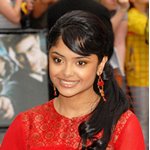 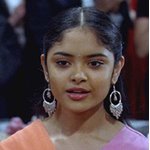 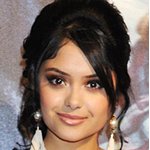 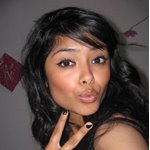 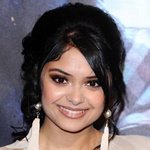 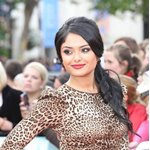 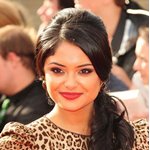 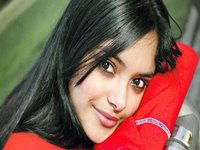 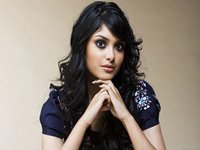 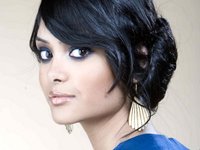