Afef Jnifen is a showgirl, model and TV presenter Tunisian naturalized Italian. It is the fourth of six children and his father, Mohamed Jnifen, was minister plenipotentiary to the bilateral relations between Tunisia and Libya.

He moved to Paris to live by working as a model. Entry in the fashion travels widely, visiting many countries until comes to Italy, where he was immediately appreciated by famous designers. Was finally launched by Jean-Paul Goude, the director has also launched photographer Grace Jones, with whom he worked for several commercials, and later worked for famous designers of haute couture Italian and French as Armani, Gaultier, Chanel, Cavalli.

In 1990 he married the lawyer Emperor Marcus Squatriti and get Italian citizenship; between 1996 and 1997 worked in television and participate as a regular guest at the Maurizio Costanzo Show and the following year he made his debut as a conductor for the gravure Mediaset Nonsolomoda. It is here that the entrepreneur knows Tronchetti Provera, whom he married in 2001. 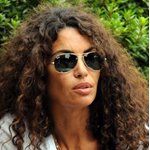 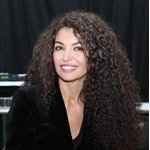 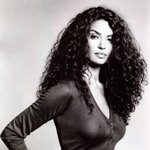 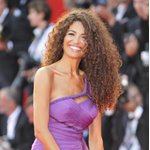 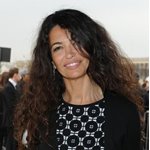 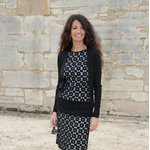 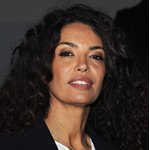 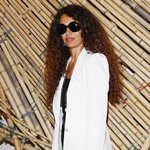