However, Dominguez resigned to pursue dreams as a singer, and Reveron took over the title of Miss Tenerife 2006. As the official representative of her province in the 2007 Miss Spain pageant, Reveron placed first runner-up to eventual Miss Espana 2007, Natalia Zabala of Gipuzkoa. At some point in the competition, Reveron was even ahead of the winner, and only 7 points separated her from the crown, placing first runner-up for the second consecutive time. In October 2007, Reveron finished her reign as Miss Tenerife and, as the first runner-up to Miss Spain 2007, she had not competed in any international pageant. At first, she was going to participate in Miss Europe, but the pageant was not organized in 2007. A year later, she was selected to participate in Miss Earth 2008, placing as one of top 16 semifinalists who moved forward to compete for the title.

She achieved one of the eight highest swimsuit scores, which allowed her to advance to the next stage of the pageant and participate in the evening gown competition, finishing her participation in Miss Earth 2008 as one of the top eight finalists. A couple of years later, a special competition was put together by the Miss Spain organization to select Spain's representative to Miss Universe 2010, since the gala event for Miss Spain 2010 was pushed back to September, a month after the Miss Universe telecast. Reveron was selected. 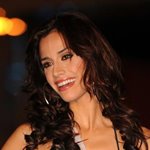 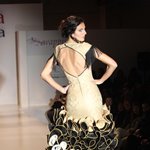 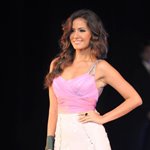 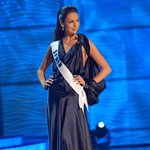 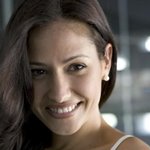 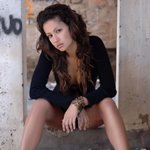 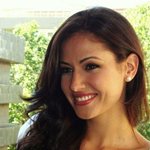 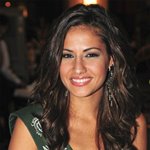