Adina Porter is an Obie Award-winning American actress, known for her recurring role as Lettie Mae Thornton on HBO's True Blood and as Kendra on HBO's The Newsroom. Porter's film and TV resume stretches back to 1992's Leopold/Loeb New Queer Cinema feature, Swoon, though she's best known for frequent episodic television guest-starring roles and advertising campaigns for GEICO and Domino's Pizza. She played Letecia Barris on the series Prison Break and also appeared as Ricky in the film adaptation of Ruben Santiago-Hudson's Lackawanna Blues for HBO.

Her Broadway debut came in 2001 with the Roundabout Theater's revival of The Women, directed by Scott Elliott, broadcast as part of PBS's Stage on Screen series, in addition to many significant off-Broadway and regional theater credits (including her award-winning performance in Suzan-Lori Parks's 1996 play, Venus) and multiple productions at the New York Shakespeare Festival. In 2006, she guest starred in the series Without a Trace in a episode called "Watch Over Me" where she plays a social worker. In 2007, she guest starred in the House M.D. episode "Family". Prior to her work on HBO's hit television series True Blood where she plays Lettie Mae Thornton, mother to Rutina Wesley's Tara Thorton, Porter spent two seasons as housekeeper Gwen Walker on NBC's American Dreams. 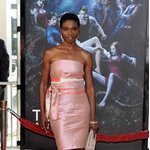 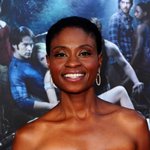 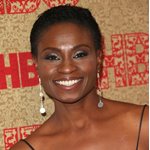 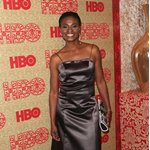 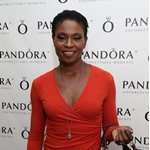 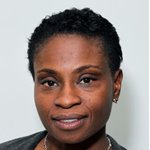 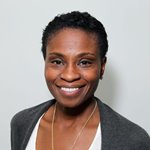 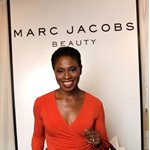