Adam Paul Nielson Hicks is an American actor, rapper, singer and songwriter. His first leading role was in How to Eat Fried Worms. He is most notable for playing Luther in the Disney XD series Zeke and Luther and starring in the Disney Channel Original Movie Lemonade Mouth as Wendell "Wen" Gifford. He had a recurring role in the second season of Jonas L.A. as DZ, and now has a co-leading role as the third king, Boz in the Disney XD original series Pair of Kings.

Hicks had a recurring role on Titus and had roles in various movies and television series before playing the lead in How to Eat Fried Worms. He then appeared in Mostly Ghostly: Who Let the Ghosts Out? alongside many other Disney Channel stars. 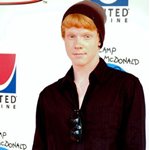 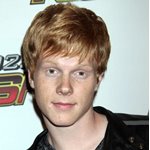 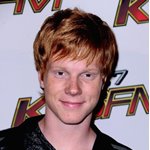 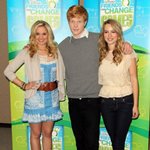 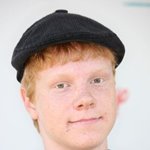 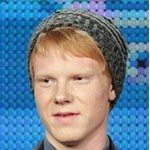 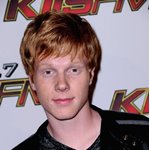 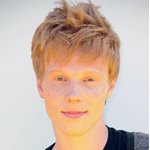