Adam Michael Goldstein (born March 30, 1973 in Philadelphia, PA) is better known as club disc jockey DJ AM. He is known for his previous high profile relationship with Nicole Richie.

After gastric bypass surgery, Goldstein dated socialite and reality TV star Nicole Richie. They were engaged on her birthday, September 21, 2004. The engagement was announced in early 2005. On December 7th, 2005, both he and Nicole called off the engagement. Goldstein and singer/actress Mandy Moore were pictured kissing and walking together multiple times, however they broke off the relationship in March 2007[1]. Adam Goldstein recently started dating Canadian supermodel Jessica Stam.

Goldstein was also former member of the rock band, Crazy Town, known for their hit, "Butterfly".

He has also scratched on albums for Papa Roach, Madonna, Will Smith and Shifty. He has played private events for celebs like Jim Carrey, Jessica Simpson, Jennifer Lopez, Ben Stiller, Leonardo DiCaprio, Ashton Kutcher, Demi Moore, and Kate Hudson. [1] Goldstein admitted to past weight problems that ended with gastric bypass surgery. He has maintained his current weight for over two years and had surgery last year to get rid of some of the extra skin.

He has recently collaborated with Travis Barker of blink-182 and +44 in several performances.

He is an owner of the popular club LAX and spins there on Sunday evenings.

DJ AM is also an avid 'sneakerhead' and collects a variety of athletic shoes, the majority of which are by Nike. His collection of over 600 shoes, includes a pair of Nike Air Force 1 shoes that were created specifically for him, with his DJ AM logo appearing on the shoe itself. 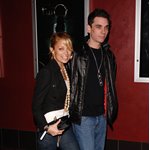 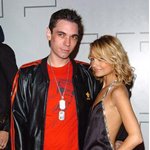 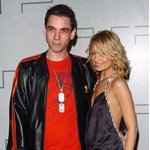 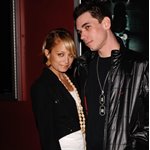 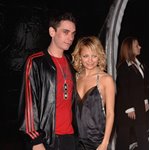 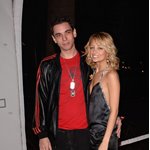 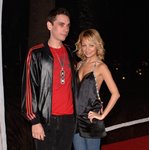 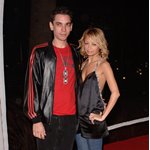