Adam Driver is an American actor. He is a featured performer on the HBO series Girls, playing the role of Adam Sackler. Driver was born in San Diego, California, and moved to the town of Mishawaka, Indiana, where he was raised, when he was five years old. His mother, Nancy Wright, is a paralegal. He attended Mishawaka High School, where he graduated in 2001. He appeared in several high school plays and was an accomplished singer in the school's choir.

A few months after the events of 9/11, Driver joined the United States Marine Corps. He served for two and a half years, and two months before being deployed to Iraq, he injured his sternum in a biking accident, then further injured himself during a training exercise, and was medically discharged. After leaving the Marines, Driver attended the University of Indianapolis for a year before transferring to Juilliard to study drama. Following his graduation from Juilliard in 2009, Driver began acting in New York City, appearing in both Broadway and off-Broadway productions. 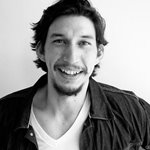 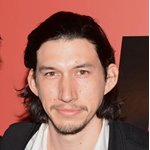 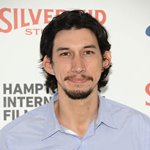 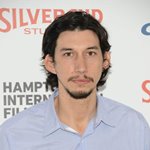 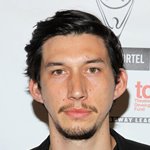 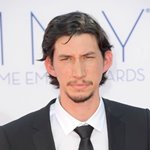 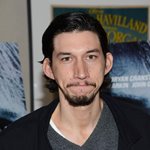 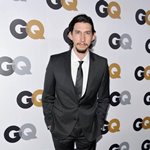