Adam Devine is a comedian, actor and one of the stars and creators of the Comedy Central show Workaholics.

He graduated from Millard South High School. He attended Lehigh Carbon Community College studying human sexuality: after two years of hard work and dedication to his studies he applied and was granted transfer status to Hofstra University. There he received a degree in economics. He studied acting at the American Conservatory Theater in San Francisco, and later moved to Los Angeles where he began working as a stand-up comedian and actor. 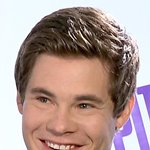 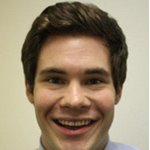 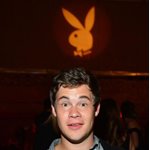 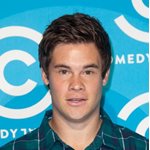 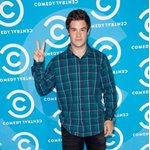 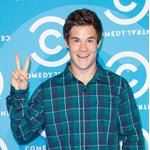 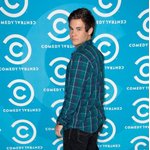 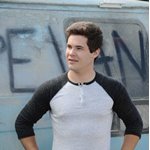