Adam Barnett is an American actor and entertainer. He plays the role of "Teddy" in the Disney/Touchstone motion picture The Last Song (film) based on the Nicholas Sparks novel. The film stars Miley Cyrus, Greg Kinnear, Kelly Preston, Liam Hemsworth, and Nick Lashaway. Barnett's character, Teddy, is in the inner circle of a group of young thugs who, led by Marcus (Lashaway), hustle money by doing spectacular fire juggling and hacky sack performances for the beach carnival crowds.

Barnett was born in San Antonio, Texas to Robert and Luetta Barnett. The Last Song (film) is his first appearance as a cast member in a major feature film. While attending high school, Barnett was a member of the Future Farmers of America or FFA as it is more commonly known. His FFA projects were highly successful and earned him enough money to help pay for his education. While filming The Last Song (film), Barnett also worked with acrobats, aerialists, and synchronized swimmers as a cast member in the Viva! Show at SeaWorld San Antonio. Barnett has four step-siblings and is a senior at the University of Texas at San Antonio majoring in nutrition and health. 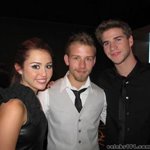 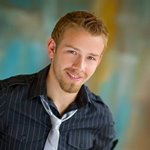 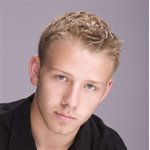 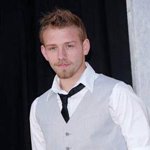 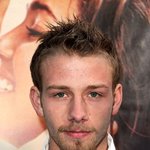