Titmuss was born on 8 February 1976 and graduated from City University in St Bartholomew's Hospital in 1998 and became a staff nurse at London's University College Hospital.

Titmuss met TV presenter John Leslie at a party in 1998. The pair quickly formed a relationship, and Titmuss lived between her student nurse accommodation at the hospital and Leslie's home in Barnes, south-west London.

In 2002 presenter Ulrika Jonsson released her autobiography, suggesting she had been raped earlier in her career by a now well-known TV presenter. Weeks later the News of the World ran front page pictures of John Leslie snorting cocaine in a cafe. The following week, pictures appeared in the paper of Leslie, Titmuss and other women taking part in sex-sessions at Leslie's home, including Lanre Onabowale, posing as basketball player Jayson Blayde, and his girlfriend. 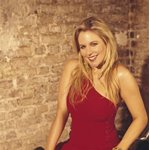 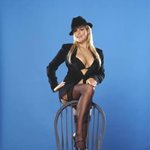 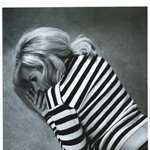 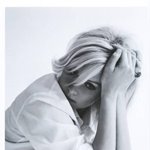 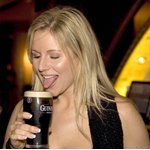 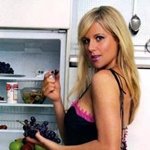 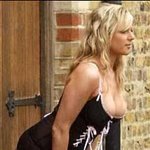 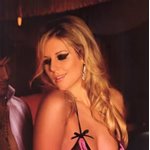 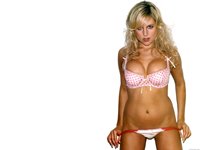 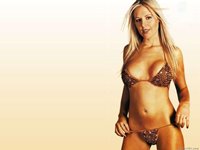 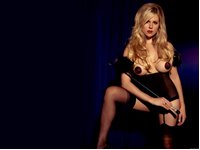 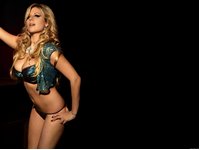 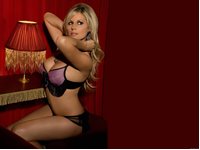 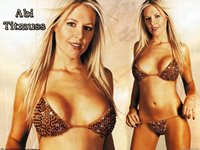 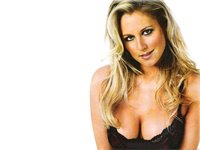 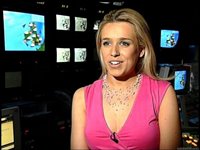 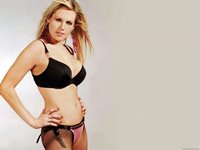