Aquarian Abhishek Srivastav was born in February 7, 1965, son of Bollywood mega-stars, Jaya Bhaduri and Amitabh Bachchan, brother to Shweta, uncle to her two children (Navya Naveli & Agastye), and the grandson of Harivansh Rai Srivastav, Hindu and Urdu poet, who wrote under the pen-name of Harivansh Rai Bachchan.

He was enrolled in the prestigious Jamnabai Narsee School and Bombay Scottish School, both in Bombay; as well as Modern School in Vasant Vihar in Delhi. After completing school he went to further his studies in Aiglon College. He also studied Business in the United States, but changed his mind and decided to try his luck in Bollywood.

Starting in 2000 with 'Refugee', he went on to star in many other films.

He has also been a playback singer in 'Bluffmaster', and 'Dhoom'.

Success did elude Abhishek at first, but the public starting appreciating him, especially for his role in 'Yuva', Bunty Aur Babli', 'Sarkar', and 'Kabhi Alvida Na Kahena' for which he has won a total of 6 awards. He also has two non-film awards, and has been the recipient of 'Yash Bharatiya Sammam' from the Government of Uttar Pradesh.

As far as his personal love life, he was engaged to Bollywood hottie, Karishma Kapoor, but the engagement was broken. Then he met Aishwarya Rai, who was his co-star in several movies, they got engaged, and were married on April 20, 2007 in Juhu, Bombay. Festivities started as early as April 17, and continued with firecrackers and lights at the Srivastav residences at Pratiskha and Jalsa, as well as the Rai's flat in Bandra. 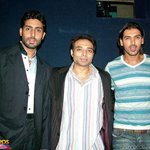 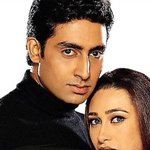 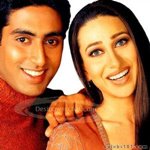 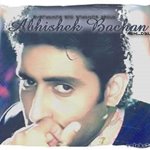 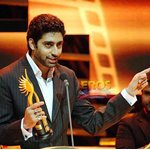 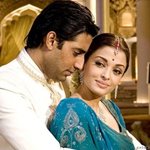 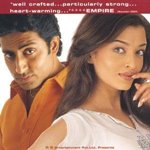 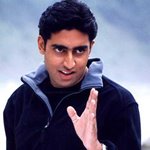 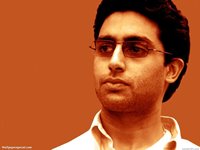 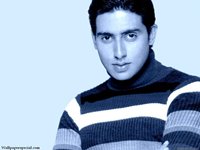 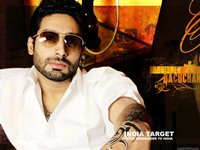 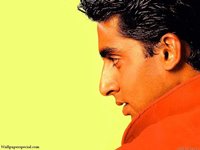 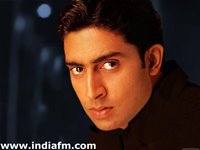 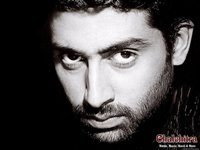 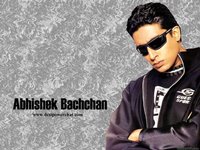 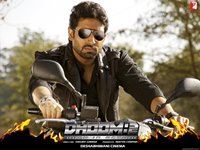