Abbey Clancy was member of girlband Genie Queen, who were managed by 80s popstar Andy McCluskey from OMD. The highlight of their career was supporting boyband Blue on tour. However, the band didn’t secure a record deal and fell apart.

In 2006 Abbey Clancy appeared as a contestant on Living TV's Britain's Next Top Model finishing in second place. 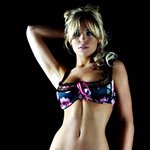 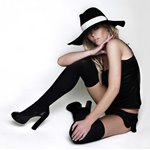 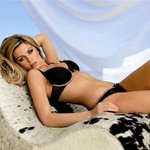 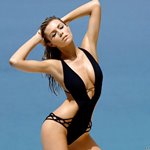 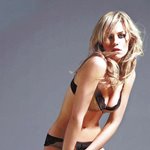 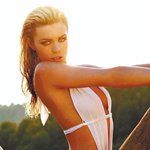 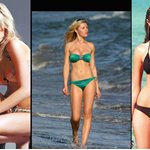 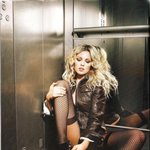