Aaron Staton is an actor who graduated from the Carnegie Mellon University with a Bachelor of Fine Arts degree in Theater. He made his Broadway debut in Mamma Mia before landing the title role in the Manhattan Theatre Club production, The American Pilot. Pursuing his interest in acting has made Staton try out for a variety of roles, and he has appeared on television on a number of shows.

In 2005, Aaron Staton was given the role of character Andy Wall on an episode of Law & Order: Special Victims Unit. He appeared on the episode “Hooked,” allowing him to act alongside series regulars like Christopher Meloni, Mariska Hargitay, Richard Belzer and Diane Neal. Staton’s next project became appearances in the hit drama series 7th Heaven, landing the recurring role of Daniel. He was in the episodes “Broken Hearts and Promises,” “The Replacements” and “Turn, Turn, Turn” in 2006. Staton was soon seen in Without a Trace, playing Dylan. He became busy in the year 2007, working on a string of films to his credit. He was cast in the thriller Descent, which starred Rosario Dawson and Chad Faust. Staton was also seen in I Believe in America, a drama written and directed by Michael J. Narvaez. Soon, he made his way into the mainstream film industry, working with Scarlett Johansson in the romantic comedy The Nanny Diaries. Staton eventually landed a role in the drama One Night, a film by Michael Knowles. His last film released in that year was the Oscar-nominated musical drama August Rush, which allowed him to work with Freddie Highmore, Keri Russell, Jonathan Rhys Meyers, Terence Howard and Robin Williams. That year, Staton joined the cast of the AMC series Mad Men, portraying the character Ken, a young account executive learning the ropes at Sterling Cooper ad agency. In 2008, he was cast in Guerilla, a biographical drama directed by the acclaimed Steven Soderbergh. He played a journalist alongside Benicio del Toro, Benjamin Bratt, Lou Diamond Phillips and Franka Potente. That year, Staton got a part in the comedy series Imaginary !$#!#es, playing Bruce in one episode. 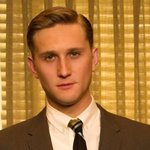 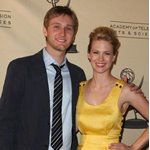 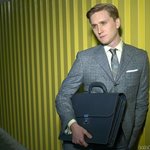 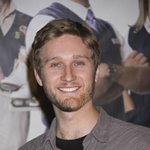 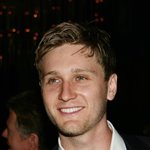 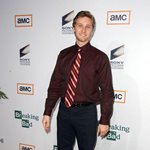 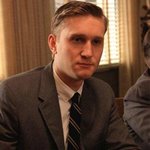 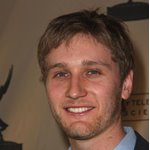