A native of Boise, Idaho, Aaron Paul moved to Hollywood in 1998. After studying with an ensemble of acting coaches in Los Angeles, he landed a series of national commercials with Kellogg's Corn Pops, Pepsi and Pizza Hut, among others.

A casting director for NBC saw the talented Paul and cast him on Costello. Prior to his appearance on the half-hour sitcom, he guest-starred on the popular television series Suddenly Susan, 3rd Rock From The Sun, Melrose Place and Beverly Hills 90210.

An active theater performer, Paul has starred in Hoodwinked at the Coronet Theater, The Wedding Party and Love, Death & The Prom.

When he is not acting, Paul enjoys snowboarding, bungee jumping and writing. He currently lives in Los Angeles. 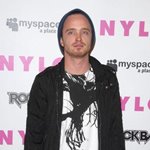 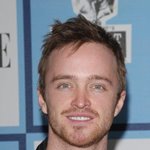 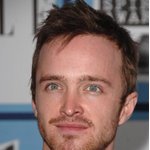 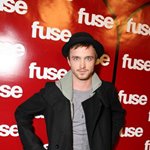 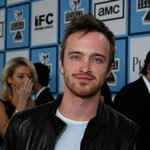 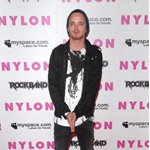 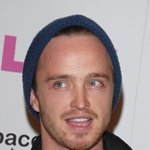 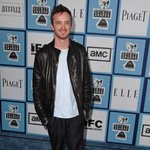