Despite his twin brother Shawn Ashmore being the more famous of the two – thanks to Shawn playing Iceman in the “X-Men” film franchise – actor Aaron Ashmore, nonetheless, established himself as a promising talent, as well. Born in Richmond, British Columbia, Canada one minute before his younger brother, Ashmore took a liking to performing at an early age, though sibling Shawn took it far more seriously from the outset. Both brothers were doing commercials for Canadian television all through their adolescence while attending Turner Fenton High School in Brampton. After graduation, Ashmore applied to several colleges and universities, but was denied admission, giving him the green light to pursue acting fulltime. To make ends meet while going on auditions, he sold clothes and skateboards, and even became a sous chef.

In 2000, he began landing roles in films and on television, appearing in movies-of-the-week like “Love Letters” (ABC, 1999), “Crime in Connecticut: The Return of Alex Kelly” (CBS, 1999) and “Run the Wild Fields” (Showtime, 2000). Following an episode of “La Femme Nikita” (USA, 1996-2001), he costarred in the independent action thriller “Treed Murray” (2001), before seeing his output increase substantially with three MOWs in 2001 – “The Familiar Stranger” (Lifetime), “Dying to Dance” (NBC) and “Blackout” (CBS). After costarring opposite Glenn Close in the festival-bound A.M. Homes adaptation “The Safety of Objects” (2001), Ashmore returned to small screen movies in “A Christmas Visitor” (Hallmark, 2002) and “The Pentagon Papers” (FX, 2003).

Ashmore next began a recurring role on “Veronica Mars” (CW, 2004- ), starring as the one-time boyfriend of the show’s title character (Kristen Bell), who betrays her and skips town, only to return a couple seasons later guilt-ridden and remorseful. In his first starring role, Ashmore depicted Marc Hall in “Prom Queen” (CTV, 2004), a true-to-life telling of a gay teenager’s public fight to bring his boyfriend to the prom at a Catholic high school. After a two-episode arc on “The West Wing” (NBC, 1999-2006), Ashmore landed the recurring role of The Daily Planet photographer Jimmy Olsen on the teen-themed superhero drama, “Smallville” (CW, 2001- ). 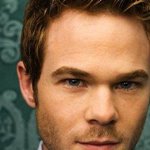 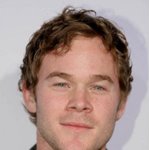 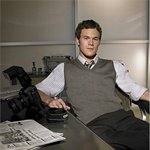 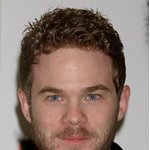 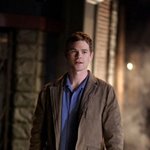 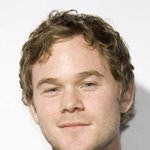 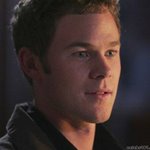 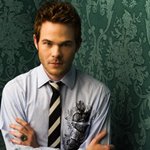