A.J. Buckley (February, 1978) is an Irish-Canadian actor of television and film. Some of his TV appearances include The X-Files, NYPD Blue, CSI:Crime Scene Investigation, Without a Trace, Entourage and CSI: NY as Adam Ross, and appeared in two episodes of Supernatural, seasons 1 and 3. Film appearances include Disturbing Behavior, The Forsaken, Extreme Days and the Sci Fi Channel's Silent Warnings. He also did voice work for Happy Feet.

Buckley migrated from Ireland with his family to Canada at the age of 6. He lives in Los Angeles. He has now split with Australian actress Sharni Vinson. 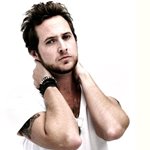 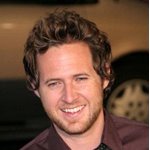 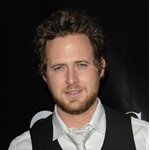 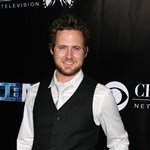 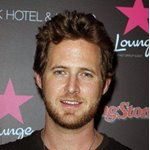 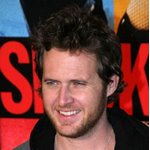 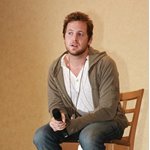 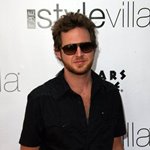